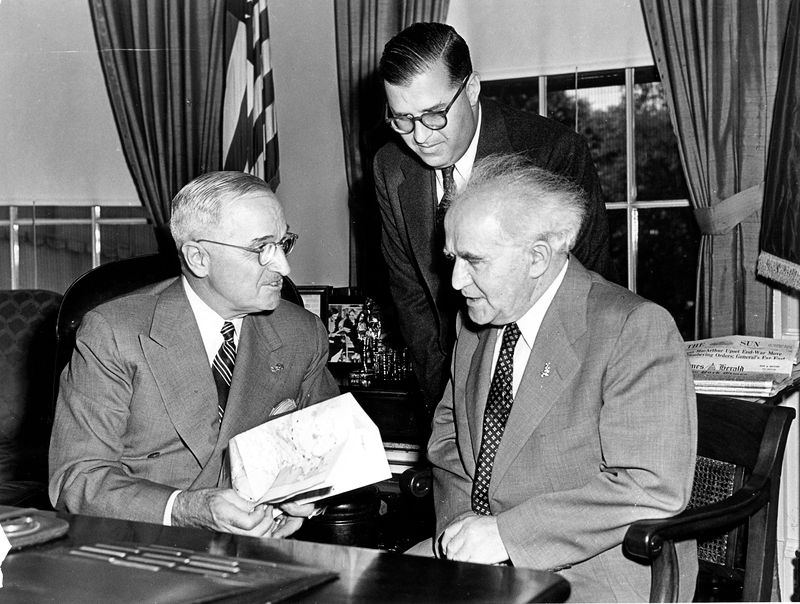 Since Israel’s founding in 1948, JCRB|AJC has served as the primary advocate of the views of the Kansas City Jewish community regarding the Jewish homeland and efforts to secure peace in the Middle East.

JCRB|AJC believes that the security of the U.S. and Israel are deeply intertwined, and works to secure bipartisan support for Israel from our elected officials. We support a negotiated two-state solution to the Israeli/Palestinian conflict that would allow both peoples to live in safety and dignity.