Antisemitism is the world's oldest hatred. In recent years, we have witnessed violent attacks on Jews and Jewish institutions, and anti-Jewish sentiments expressed by the leaders of far right- and left-wing political parties. JCRB|AJC counters antisemitism in all its guises by calling on our government to act and by organizing coalitions with other faith and ethnic groups to forge a united front against hate.

JCRB|AJC advocates for legislation that empowers our government stand up against antisemitism and hate, promotes Holocaust education, and protects faith and minority communities.

To stop antisemitism, we first have to understand it. By calling it out online and in the real world, we can recognize antisemitic words, phrases, ideas, and caricatures for what they really are—hatred, bigotry, discrimination. Together, we can identify and expose the hate that’s hiding between the lines and translate it into something positive. 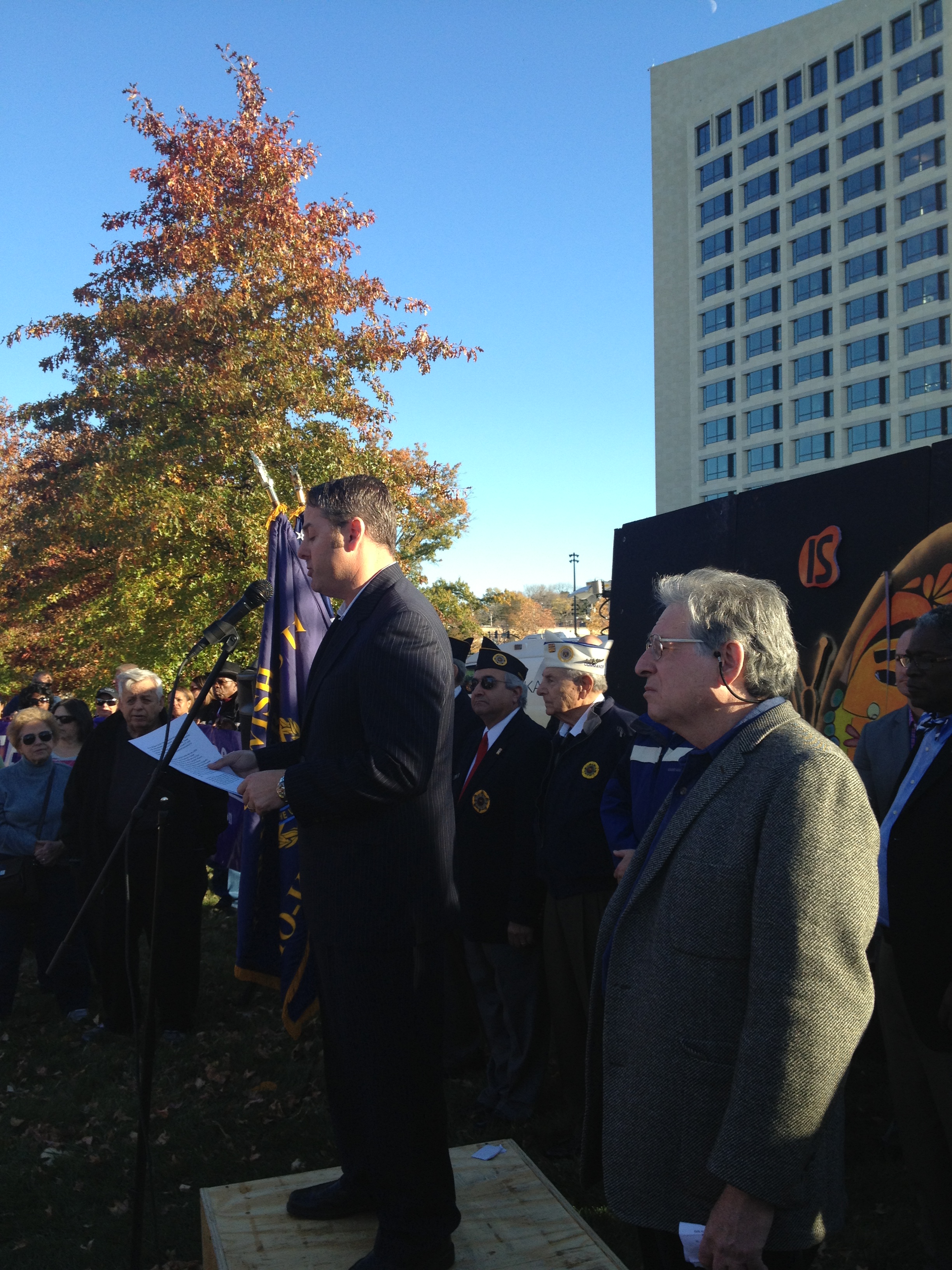